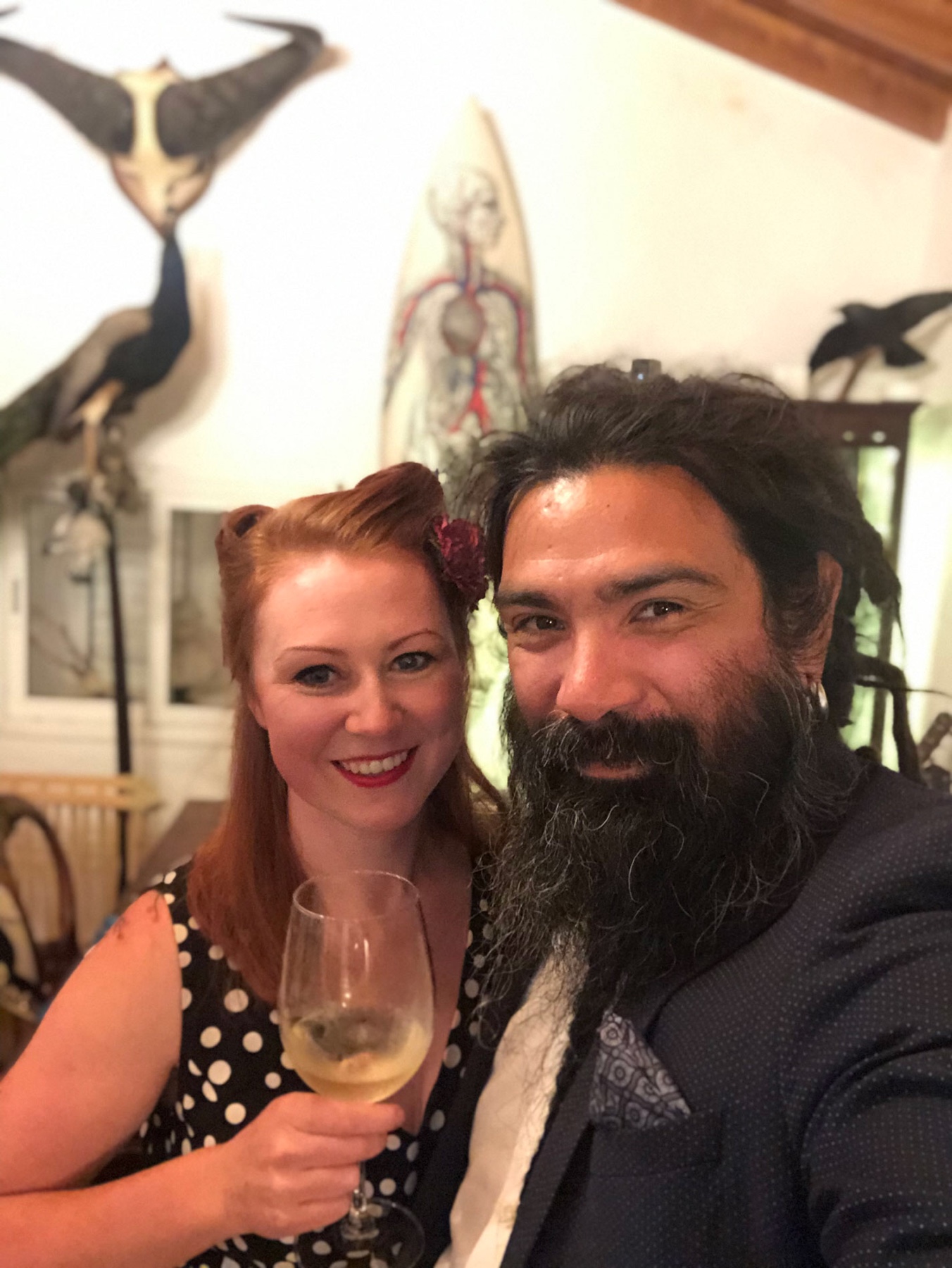 Being a new parent is tough. It’s the most amazing thing in the world too, don’t get me wrong, we absolutely love our new life as parents, but we have changed. Our roles have changed and the dynamics of our relationship have changed beyond recognition. In our life before baby we both worked full time jobs, we were both self-employed, running our own businesses and we shared domestic jobs in the house. We lived happily like this for seven years before baby and then it all changed. Since Leon was born we have gone down the road of who does what, and who works hardest and who is the most hard done by many, many times. It’s not a nice road and at the end of this road there are a bunch of arguments and ill-feelings. It’s not us. It’s not where we want to be as a couple or as parents and we are now a year in and it’s time to change.

Yesterday we went down that road again. We both expressed that we felt like the hard done to partner, both felt like we were shouldering all the responsibilities and longed for change. Are we both delusional? We agreed to a role switch for at least a week to get an idea of what the other person’s life it like on a daily basis and hopefully come up with a solution to this problem of ours. At the moment we’re on lockdown, we’re almost four weeks in and neither of us are working, so this is the ideal time to work on our relationship, forge out new and more comfortable roles and learn some new skills along the way…

So we started the role swap today. I was quite looking forward to having my breakfast made for me for a change, and also not having to make Leon’s breakfast and get him washed/dressed and fed too. Normally I do all the meals for us, including baking and making healthy homemade food and snacks for Leon who is weaning. I love cooking but it’s become a chore and sometimes I wish that someone else would feed us all for a change! After breakfast I washed the pots and cleaned the kitchen. Normally Miguel does this after I’ve cooked, which seems like a fair deal. I enjoyed washing up, it didn’t have the same responsibility to it that cooking and nourishing your family does. Also it doesn’t require any planning, you just pile it all in and wash it! Bring on the next job!

My next job in Miguel’s role was to start working through a huge list of repairs and improvements on our house and land. Miguel says he often feels consumed by this huge list which admittedly I don’t really give a thought to, and although he enjoys the work it’s labour intensive and physically draining. I started off by clearing up a patch of land where we have been dumping all the dead leaves, organic food waste and twigs, our makeshift compost pile. We’ve talked about building a proper compost bin for a while so I pulled out some old chicken wire and used some thick branches that had been cut down as stakes to hold the chicken wire in place. Eventually I was ready to fill it with the compost and waste that we have been piling up. This was a stinky job and took me all afternoon to dig up the pile and move it to the new bin.

Miguel spent the day googling recipes whilst occasionally shouting up to me to ask how much water he should put in his risotto, or what to give Leon for lunch. Miguel has rarely cooked in our eight years together and I hope that after this he will have a go more often. Miguel was pretty clueless when it came to feeding Leon today, and because I don’t want him to suffer while we’re doing this experiment I made some baby flapjacks for snack time and pointed Miguel in the direction of the baby meals I’d prepped in the fridge and freezer. Despite this, Leon ate four, four flapjacks for his snack time and then didn’t manage all his lunch! Later when I asked what Leon would be having for his dinner Miguel’s reply was ‘bread?’ Definitely more practise needed!

My arms and back were absolutely killing me by the end of the day but Miguel’s work is not limited to his jobs on the land and so my work for the day was not over either. I put Leon into his pyjamas, read him a story and gave him his evening bottle before walking him to sleep. I love cuddling up with Leon at bedtime but he weighs over 10kg now and pacing up and down with a very wriggly baby who doesn’t want to sleep is no mean feat! In the end I put him down in his cot and put my hand on his back to soothe him. Usually this approach is unsuccessful but thankfully tonight Leon went with it and was asleep in minutes. My poor arms and back couldn’t cope with any more lifting today, I’m off to eat a dinner I haven’t had to prepare and enjoy a G&T!